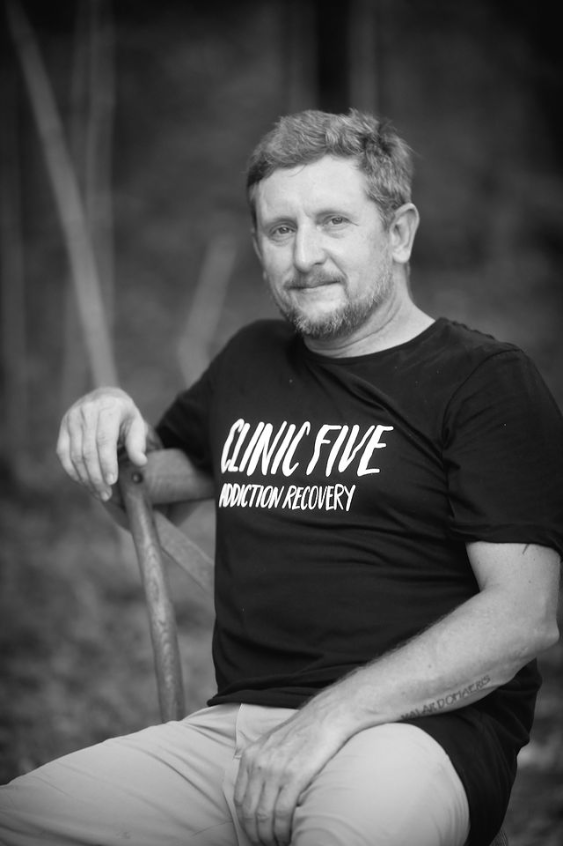 "They say that trauma will mentally freeze you in time. And that your mind will revert back to that place in time when you start to heal. To me that is recovery. Recovering who you were before you started hurting yourself. I hoped for that when I started letting Clinic 5 care for me. And that's exactly what they did. They cared for me. It's called treatment but that word sounds too clinical when I think about them. They indeed treated the condition but they cared for the man who had to live with it. And that is where my recovery began. The struggle is real but so is the victory. You start to see through your own eyes again. Start to remember everything that you didn't even know you forgot. The people around you start smiling and saying thank you. You get back to a time when they are happy to see you not just happy to see you alive. You CAN get better. We DO get better." -Willie 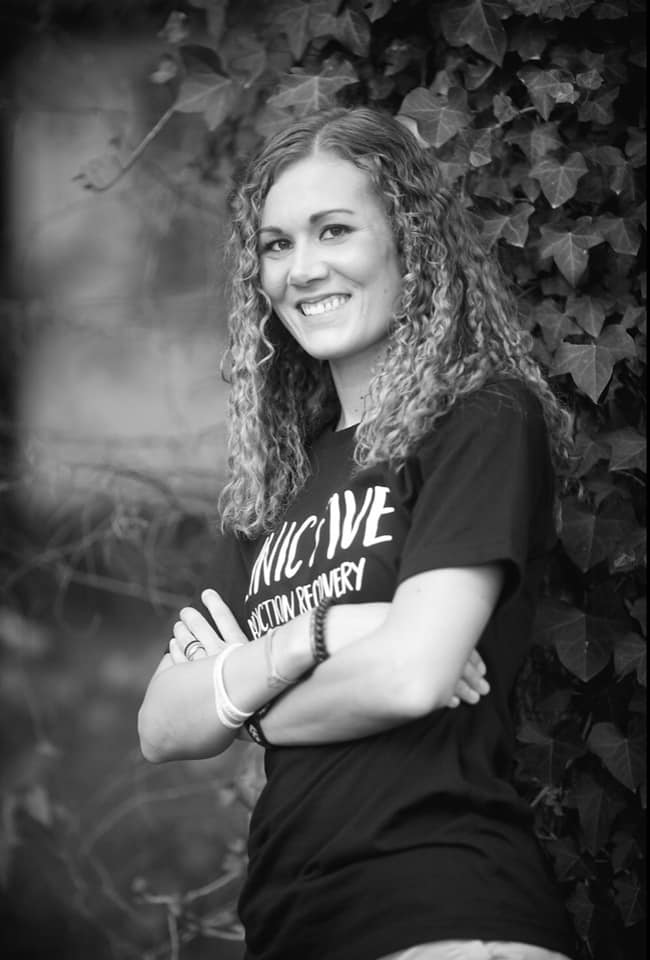 “When I came to Clinic 5 my life was a mess and I was a mess and I had very little hope in the Vivitrol program, but I was willing to try anything at that point. Vivitrol helped me build a foundation for my recovery, but it wasn't just Vivitrol. The staff at Clinic 5 is loving, caring, and supporting. They believed in me at a time I wasn't even sure that I believed in myself. I will forever be grateful for them helping me get my life back and I know everyone who loves me will too. Recovery works and we do get better.” -Kenzie 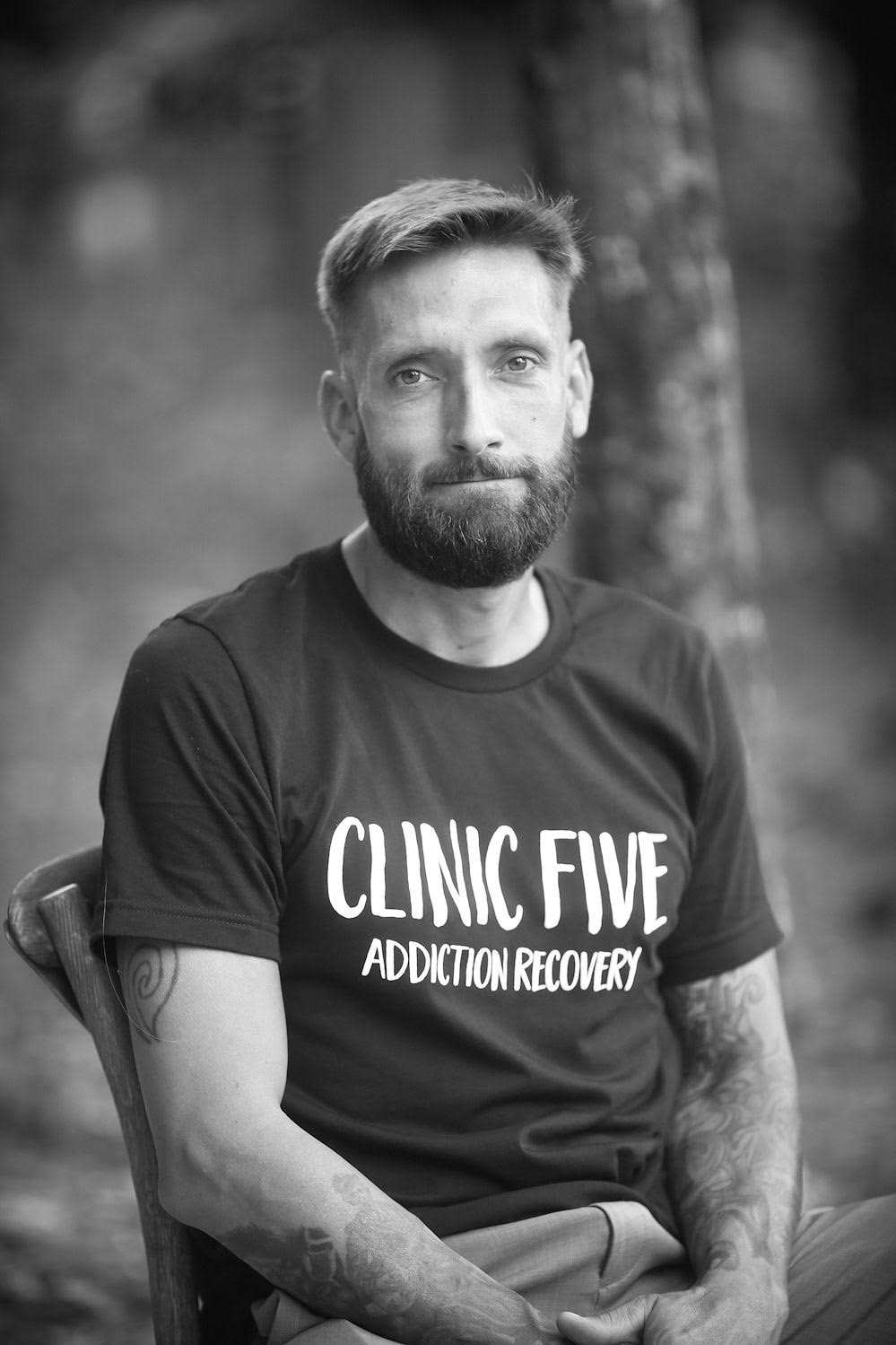 Unlike the majority of drug addict/criminals, I grew up in a very normal run of the mill American household. Our family had problems like most but for the majority we were a loving, wholesome family.

I grew up on Noccalula Mt. and attended R.A. Mitchell elementary school. I was definitely not a model student as I tended to dislike any kind of authority but I was fairly smart and made it through just fine. I had my first contact with drugs and gang violence at the gym beside the school one day when I stayed to play basketball. I was offered a chance to be beat in to the Crip (I later found out that you cannot be white and be a real member), I didn't really get it but thought it was super cool! Nothing ever came of the initiation but I was intrigued by "outlaws". I remember wanting to be a gangster like Bugsy Seagal and Al Capone when I was younger but was too busy with sports to give it much thought.

The first drug I ever tried was Darvocet. My buddy's mom was a nurse and also a "pharmacist" or doctor shopper. I only remember this because right after I took it, I was nauseous and thought I had been poisoned. The next encounter was hydrocodone and I would never be the same. It gave me energy, (I was already hyperactive) that focused my mind and made my whole body warm, like I'd been freezing my entire life until then. I felt like a million bucks and wanted to do everything! This dabbling continued until I was in high school. I had switched schools so I didn't really know anyone and wanted to be accepted and thought of as cool so badly that I would do about anything. I had ZERO self-confidence, but when I drank alcohol or did drugs, I felt like I could talk to anybody and do anything. I played baseball in 9th grade in high school and that was the last thing holding me on a good path. The guys on the team were some of the best people I'd ever known and made me want to be like them and they didn't do drugs. I still dabbled in pain pills on the side when I could get them without anyone knowing.

I went through high school getting more and more involved in buying and selling drugs, which was becoming more and more noticeable to everyone but me. My grades began to suffer and my attitude was abysmal. I started to care less and less about my future and more about doing drugs and getting high. I was suspected of selling Marijuana out of my car, which was not true, I was selling cocaine out of the bathroom. I had rolled the last joint in a bag to smoke on the way to school that morning. I threw the "empty" bag out the window and unbeknownst to me, it came back in. Long story short, they searched my car, I helped them thinking that there was nothing to be found but low and behold they found the empty bag with particles. I was charged with Possession of Marijuana 1st and some other junk. Spent some time in jail, got out and plead guilty to possession 3rd, did outpatient rehab and went about my business. I only lost a shot at a scholarship for soccer but no big deal right....